To err is human, to Arr is pirate

My last post was a sad one…but there will (I hope and trust) always be room for happiness too.

It’s International Talk Like A Pirate day…what other reason do I need?! Greetings me hearties! 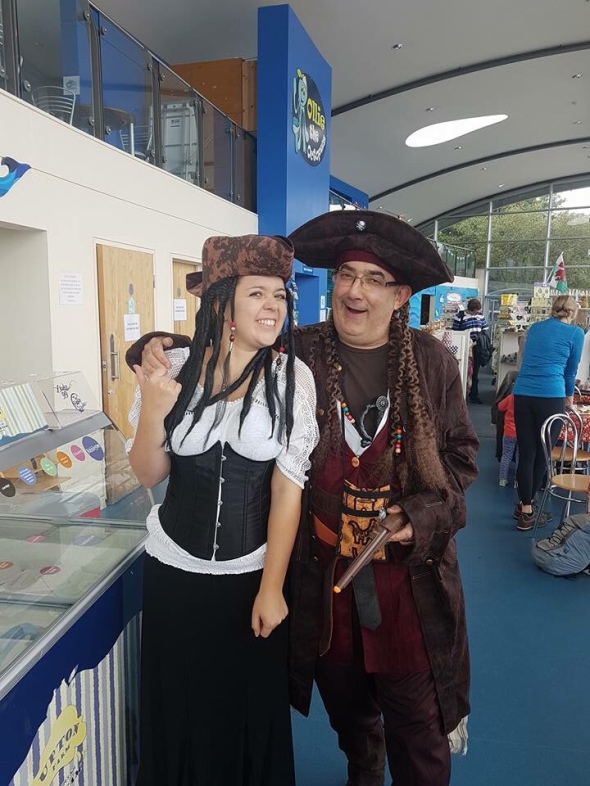 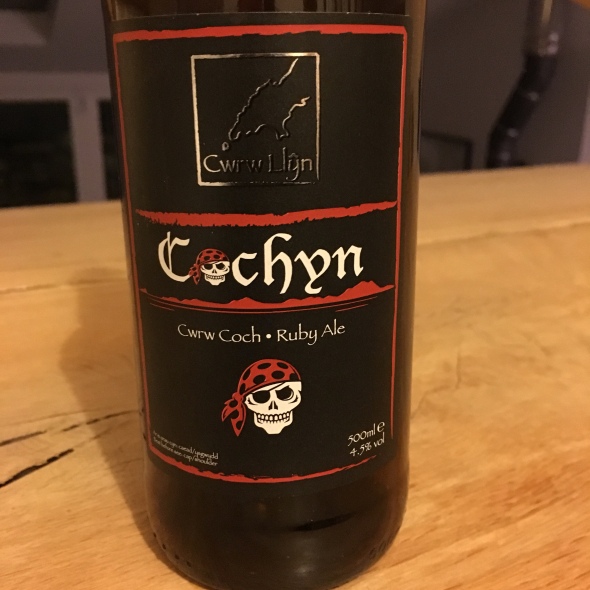 Maisie was the last dog to be owned by my parents in law, Derek and Rosemary. She became ours following the death of Derek, as ‘Bloss’ was unable to care for her (though Maisie remained a faithful friend and source of pleasure to Bloss ,until the latter’s death)

Maisie was a rescue dog, from Morfa Head. Part collie, maybe some corgi, definitely something speedy in the genes. She strove to be good (except when sneaking on to the forbidden sofa). She loved to bark (though fell silent towards the end) to chase flies, to chase Phoebe! She was almost obsessed with chasing ‘the squeaky’ and hard to get off the chase, until Helen invented “Maisie, 1, 2, 3 ” upon which she would retreat to the bed, or her sofa.

She was brave, faithful and true. There is , for us at least, no shame in mourning the passing of a dog as much as we would a person, for she (they) are truly : Family.

We will miss her.

The walks are getting shorter

A sense of impending separation

It was, desperately beautiful

A jumper of style

Tanks in the distance trembling

Whilst we were in Utah

And eager to do so

The house is hushed

A buzzard dips its wings in sun seasoned tribute

The wind whips and stuns the air.

Meet us on the rainbow bridge?

Meantime, ours to cry,

Memories may be the way to cope.

The severing of the last link perhaps

To Derek, to Bloss

How do you get ‘ordinary’ social drinkers thinking and talking about alcohol? Probably not by talking to them about alcohol… Andrew Misell looks at the legacy of the Communities Together project.
— Read on www.alcoholconcern.org.uk/blog/its-not-about-the-alcohol

This is neither poetry, nor photography, but it’s a piece about the work I was privileged to be involved with for some three years or so, and I want to share the learning as widely as possible.