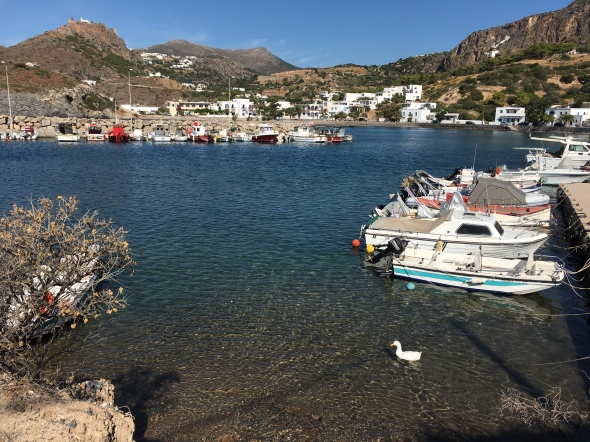 We met on the Greek island of Kythera ( pictured above) in June 2000, and returned, for the first time in 14 years, this June. It was magical when we met, and it (all) still is. On the same trip we met Hera, but that’s another story, maybe another poem. But for now, this is for Helen, who has my heart.

How did two decades

All but a year,

Filio laughed and hugged us, even cried,

The bamboo drifted in the soft breezed warmth

You and I, beside.

The taverna table laid up for two

Where once I waited

And the taxi ( thankfully)

As the wild thyme keened the air,

and the first cicadas of the summer began to drum.

The blue and yellow collided

We walked a new path

Stressed from the strains of bygone volcanoes

How graceful you were

As we spanned the unknown

Having walked the Englishman’s Bridge

On the island where love erupted,

We wrapped it tight,

That I guard the treasure.

A poem for Remembrance Sunday

This is an older poem, but the sentiment, for me, remains the same. I hope it is worthy…

What would you have had us remember?

As you mustered in the trenches,

Around the gun emplacements.

As you hopped into the cockpit

And flung yourself skywards,

Or plumbed the depths

Should we remember your bravery?

Your mockery? Your cynicism in the face of duty?

Your fear, your mortal pain,

As you were killed and wounded,

Do the flags, the parades,

The preachers, the cavalcades,

Or would peace, justice, equality

Be more deserving of your patronage?

As there’s both a General Election, and we are still ( thankfully) part of the EU, I’m taking the liberty of resharing my poem, written in 2016. Inspired to do so by an article in the Guardian newspaper suggesting that Brexit poetry can help. I wonder.

They seek it here

They seek it there

Maybe even a prayer…

Or so it seems

But some, dared to dream

(Beyond passports and borders

Of a time and a passion

Where all people could fashion

A desire to end up

Your strength of conviction

The things that you value

Let’s hope that our leaders

Can find some contrition

And guide us towards

But despite these views

(Judged by the news

We are all headed for

I can only trust

That, we don’t end up

With a terminal case