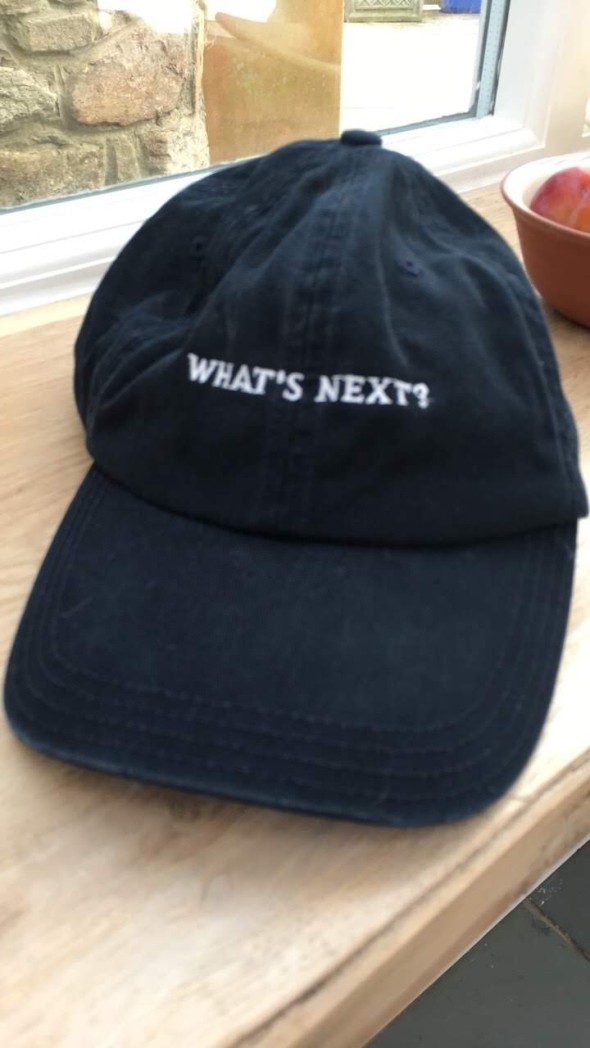 And so, the people have spoken

And I am downcast.

I may well be “Remoaner”

But I’m certainly, no loner.

How much we will we mind?

As the borders change

Will ‘the Union’ be stronger

Or not exist for much longer?

Will the Foodbanks flourish?

Or become the norm?

The pace of travel?

As the climate wreaks revenge

On our green and pleasant land?

Will we see more homelessness?

Deck the Halls with boughs of Holly

As another 95 year old spends

Ten hours on a trolley.

Will your pension get paid?

Your wages start to grow?

Or simply bask and brag,

in the fiscal afterglow?

And I must make the best of it.

But my heart is heavy

Some half of my fellow citizens?

As we put up with the rest of it.

Some cross, many bitter,

So, roll the drums,

Our One Nation Tory saviour.

Victory is sweet, and doubtless to be relished

Me? I’ll be learning to live

With a sense of defeat

Under our nation’s new roof.

Rendering my version of truth

written on the morning of Friday 13th December 2019.

Advent. A poem for Roger Hill.

We’ve known Roger pretty much ever since we came to live in Newport in 2005. He was a great friend, a bon viveur and raconteur.

He, Reg and myself and the two dogs,  used to walk to the top of Carningli most Sunday mornings, probably for about three or four years. Roger liked to see the sun come up, so the Sunday morning starts got earlier, and earlier…! The gossip was good, the coffee even better, and the two dogs always got a biscuit. At the end of the walk Helen often provided a cooked breakfast. Those were golden mornings.

A talented artist, a lover of words, of music, of friends and family. An ally, a kindred spirit. A free spirit.  We will miss him very much, as we do Betty, who died around a year or so before Roger.

His pictures hang in the bedroom.

His memories move over the mountain.

I’ve called this poem Advent, as kind of memorial to the time he marshalled us all up top to sing carols and wassails.

You urged us on to crest Carningli

As the summer sunrise split the Western skies.

And we’d huff and puff

As the Bay yawned below.

One time you had us carolling and wassailing

In the gathering Yuletide

A hint of snow.

The mulled wine and singing

amidst the mystery of ancient stones.

As knees gave way and age overtook us.

We had to say au revoir to

The gorse and heather, still painting their

Startling the muted grey of

But the pub, painting, music and stories

Held up our conversations

(As did Brexit, climate change, other debate

Indeed, as you aged

your plea for a new vision

Your voice undiminished by the indignities of maturing.

And we’d do well

to heed your warnings)

You were both interesting and

Now we’ve lost you to the drumbeat march of time.

Your paintings grace our wall

Lighting up this winter gloom.

The memory of you

on your West Wales mountainside.

Close to family, hearth and home.

Asleep, but not alone.

A great man for all our days.

To be remembered in

Oh, so many ways.

Unlikely to be bested. 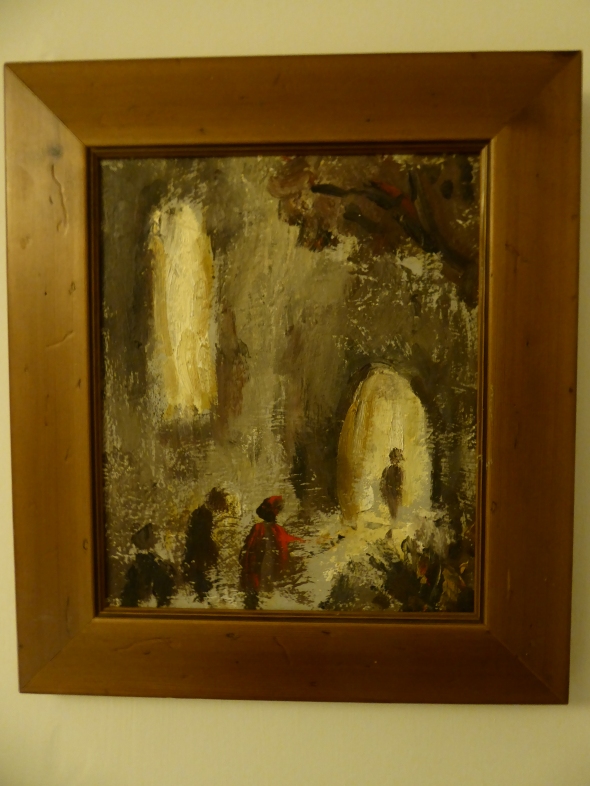