A red kite, but no osprey (dedicated to Catrin Finch and Seckou Keita…and the Dyfi Osprey Project) 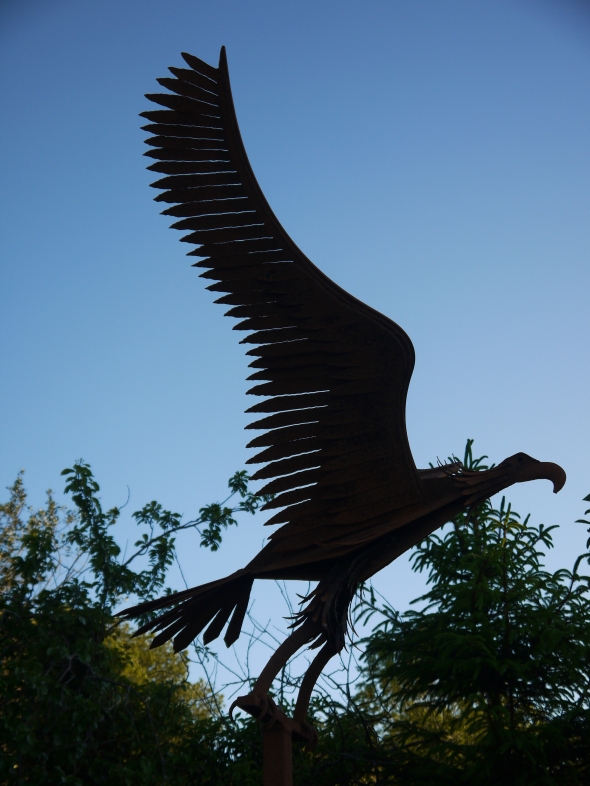 (PHOTOS by Marc Mordey – the Penrallt Eagle, created by the blacksmiths

Above the Dyfi Estuary,

and over the mangroves

fumbling their way to the

as the pirogues drift down glassy water

and a pelican dominates the jetty)

imperious above our crop dusted fields

a thrush, jack hammering a snail

bewitched by the chimney

beating time on the ridge tiles

There are swallows skimming

and Amazons at sail in the bay

(and the harp still swoons

whilst I am at sea

in a pyjama striped hammock)

in the stone bird bath

that celebrates a golden grand-parented wedding

There are lilies blooming

amidst the dying embers of foxglove

romping in a green gaged balloon of bush

oliander, a whisper of Greece

and the road to Milapotamos

(and the opsrey, Dinas, fledges

and feels Wales on its wings

The honeysuckle is draped

whilst the weather vane is stilled

to lighten the atmosphere.

for the music still plays,

and the Land of Song beyond 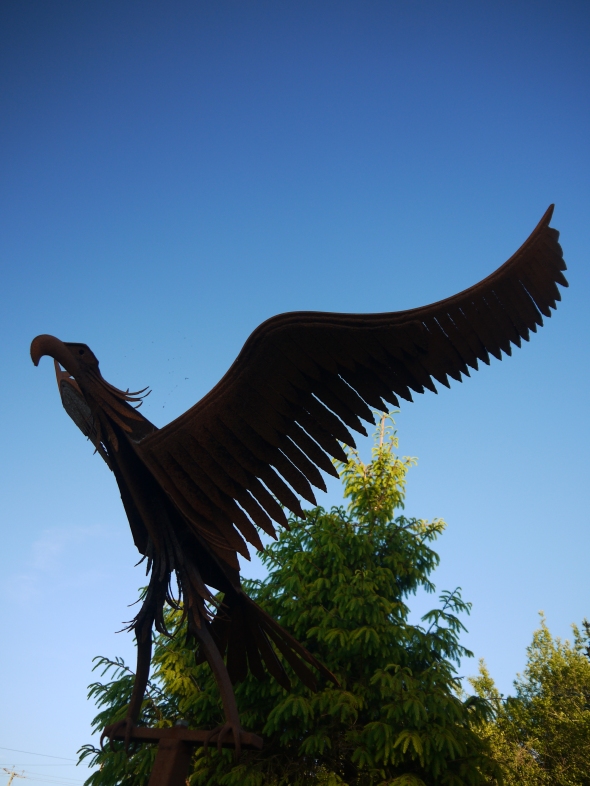 My angels were singing 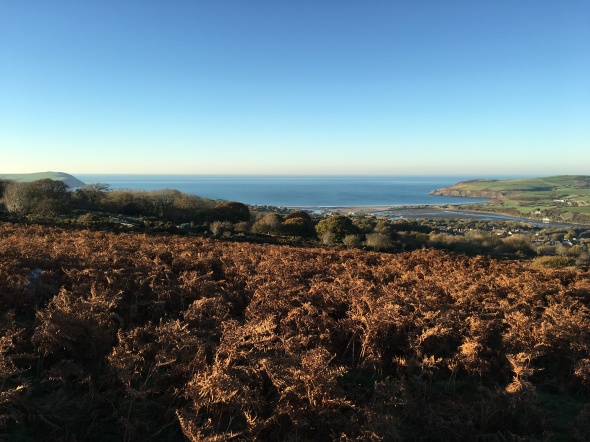 (the view from Carningli. Newport Bay Pembrokeshire. photo by MM)

This poem was conceived over a a few spring like days, during February 2008 – out walking the dogs, watching the birds, and thinking of those who have died, who do – I believe – watch over us.

Nearly 10 years on, I am still fortunate indeed to live and love in a most beautiful part of Wales, and, in my opinion, one of the loveliest places in the world. This is, I reckon, my ‘go to’ poem!

A half hour stolen from the day, so

I came to Strumble Head.

and a cormorant, jet streaming the billows.

The intermittent mirrored wink of the lighthouse

Always, the inner gasp as a breaking wave

behoves a porpoise – or impossibly not.

Simply in my dolphin dreams?

Ever, the reverberating of the gulls,

Outside this bubble, a world becalmed

The noise, the mighty chaos and upheaval,

and the smaller fuss, went on.

In Germany, a man, armed

A composer died, aged one hundred.

unhindered by aid, a blanket between seven,

no tents, no water, no food.

As the waves primped and plumed,

how it is that,

across this planet of ours

As people on our islands voted

My mind was tumbling, Strumble bound

To past walks with you, picnics and dogs.

A curious seal, whiskered and severe

Head bobbed brightly in a cove we know.

Then, returned to my small reality,

albeit cage dragged and reluctantly.

For Strumble, Penrallt and so much else besides.

The odds are stacked,

From, my ever treasured you.

This poem was written on the day of the UK Referendum (aka Independence Day – ha, the irony!) I shall continue to seek refuge in the beauty of landscape, environment and the unconquerable nature of Nature itself. And, am grateful to all – most especially HB, for this was written expressly for you – who have spoiled me with love and affection.

I am indeed, a most fortunate man.

A poem for St David’s Day 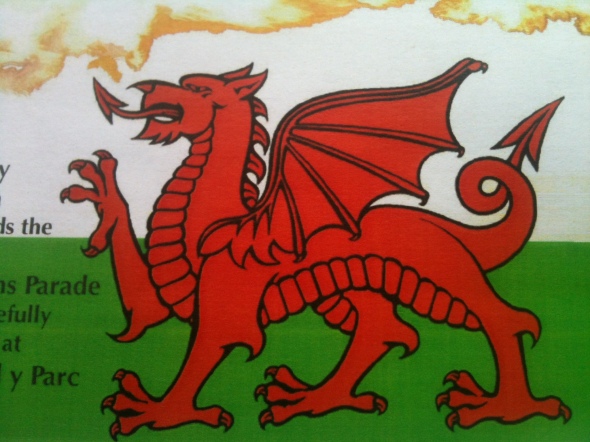 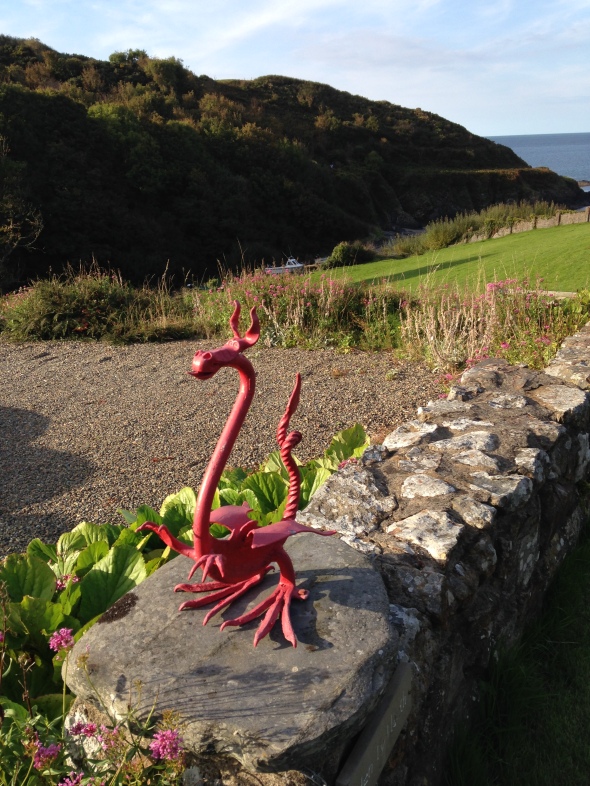 This poem was written a few years a go now – and I have shared it previously. I wondered about ‘recycling it ‘ but (rightly or wrongly) I love this poem, and, given that St David’s Day is an annual event, well….here’s to him, to Wales and the Welsh, and ultimately ; to us all!

How I wish – A London, Christmas love song.

Dedicated to Jules and Bea (Beazley) for their wedding, 6th December, 2014. May all your wishes come true.

You were with me now,

On this west bound train.

Your head nestled on my scarf shrouded shoulder,

As hills, estuary and city-scapes slide by.

The train roars by, and

And the tinnyness  of maddening music

How I wish I was with you

Or sipping our piping hot coffee

In the Photographers Gallery.

The portraiture of Martina Lindqvist,

Living and loving, on

How I wish I was with you in an Uber car,

Being teased and cosseted all in one go.

The confetti, floating ghost petalled toward the uneven floor.

The rusted statues gaping at a glitter of guests,

And other such states of union.

Past, present, the family bond,

Wales and well beyond,

In sumptuously stated affairs of the heart.

I’m here, and the glass raised is in genuine spirit, but

In my mind I’m on a Lizard Mountain

My word is forged, feather breathed,

To cherish, to adore.

How I wish I could be with you,

The Secret Life of a Postman

I remember reading , and thoroughly enjoying, Lloyd Jones novel, ‘Mr Vogel’ and making the mental note that ‘I must read more of this man’s work’..but then, somehow, the opportunity has not arisen (or I have not made it happen).

Just lately I was gifted a copy of Mr Jones’ new collection of poetry – ‘The Secret Life of a Postman’, and what a fine present this has turned out to be.

I have been working my way gradually through this impressive selection of poems – it is a big volume and there is a deal of complexity in the words and rhythms of the poet : not a book to be absorbed at one reading, but a delightful, literary chocolate box to dip into and relish (and we are talking high end confectionary here!)

The range and dimensions of these poems is, simply, quite staggering ; poems of love such as ‘A brief history of love’ paint a vivid picture in relatively few words, whilst the title poem is both lyrical and enigmatic. Some are curiosity writ large , ‘Guidance notes for people wishing to design a golf course water feature’ being but one prime example. There are poems that reflect upon Wales and Welshness – for me, ‘Sacrament’ being a beautifully written and constructed poem that captures so much of that very special essence. ‘Poet in the kitchen’ gives a tantalising glimpse of the writer at work, and a good number of the poems here are intensely, yet not intrusively, personal in their tone. The writing is both of and in the moment – as well as some of the lines and subjects being steeped in history and classical reference.

It is very difficult to pull out favourites from this collection but, as the time of writing, I particularly want to commend ‘Aleppo’ and ‘The service’ ; I guess because, as is the case with poetry, music, novels and art the world over, something particular, specific and uniquely subjective makes me (you) reach out and embrace a verse, an image…tugs at your heartstrings and stays in your mind.

I am convinced that there will be poems for all herein that will leave an indelible mark and bring you back to this excellent, enjoyable and, on occasion, testing anthology. A great achievement and a writer who deserves to be celebrated well beyond the magical borders of Wales. 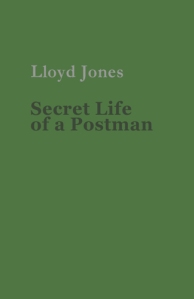 lovely photos and a nice piece from Diana – we had a brilliant evening, a richness and diversity of poets , wonderful music from Lowri Evans and Lee Mason, delicious crepes provided by Beatrice of Ffwrn (and served – with great aplomb – by Helen Carey)  ….think we will return!!